As you all may know, Sol Invicto has leaked to the fans its first proper EP «Initium» August 6, which you can download, absolutely free, right now here bit.ly/pGQeW5. Richie Londres — probably the main spokesman in this project — told us about this EP and about the plans for the future. You can read it below.

1.0. How much time did you spend to creating this EP? I remember that almost 5 months ago you leaked the preview of the track «Initium».

Richie: In my opinion it has taken far too long but I understand that there is a right time for everything and I think that its taken a while for all the pieces to fall into place to bring the Sol Invicto concept to the people. We actually had Zach's (Zach Hill) drums recorded back in 2008 and they ended up just sitting in the hard drive for a couple of years because we didn't really feel the tracks were right, then early this year AJ (AJ Cookson) and myself just decided to open up the pages and just really start to hack into the sound and chop up and destroy the audio and make something without any kind of plan, just trying to be creative. We only started this process in June and took us about 6 weeks.

2.0. What was the process of making this EP, who did what?

Richie: Zach's drums we had from 2008 and we had parts of sessions from Stephen (Stephen Carpenter) we had not used as well as some percussion from Bobo (Eric Bobo), AJ and myself then started to deconstruct everything and add new riffs and make all kinds of sounds with what we had. In a way we remixed our original work to make it sound like one collection of music. AJ would work on some atmospherics then I would come into the studio the next day and put down some new beats or chop up some of Stephens guitars. Now that we are all more clear on the direction its going to be a simpler process to get things finished.

Stephens [Carpenter] sound is a big part of the project but people shouldn't be expecting anything, Sol Invicto is its own beast

3.0. You said previously that this release should be seen as a single track (or something like that), but it was divided into several parts for convenience. Where did this idea come from?

Richie: Because elements of this EP were recorded at different times we really didn't want it to sound disjointed, it was important that it flowed together, the EP was constructed from 5 original demos we sent to Zach but they didn't really have a sound so we were quite ruthless in cutting it up. We divided it for exactly that reason, convenience, I would be annoyed if I had to scan thru 20 mins of music just to get to a part I really liked, its more of a mixtape than an EP in that respect.

Richie: Keeping with the Sol Invicto name, Initium is latin for the beginning, the start or the first and it is exactly that, its part 1 of 3 EP's we have demo'd each evolving from the next.

5.0. Will there be a physical release of this EP or maybe other stuff sometime in the future?

Richie: At the moment we just wanted to give some music to the people who have been waiting and very patient with us for a long time, we start work on the second EP this week and will use the same process as this one, just attacking & deconstructing what we have till it makes sense. We will do a physical release but I see it more like a box set, who knows, so don't quote me on that. 6.0. When do you think we will see a full album and can you tell me more about the next 2 EPs?

Richie: We all feel more focused now that the first proper release is out, all I can say is that we are working much faster now, I won't put a date on the album but the 2 other EP's I would like to have out by the end of September at the latest, these ep's are a way of releasing some ideas to see whats going to work for the album, the sound will get progressively heavier with more riffs we just want it to grow in an organic way and not do something that people expect, just something they can appreciate. Stephens sound is a big part of the project but people shouldn't be expecting anything, Sol Invicto is its own beast.

7.0. Alright, thank you for the interview and for the good news. Hope all your plans will come true. And at the end just few words for your listeners.

Richie: Always a pleasure to speak, I would like to thank our fans on behalf of all the band, its been a long time coming and we will continue to put out music for you guys. 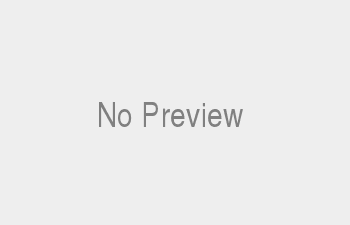 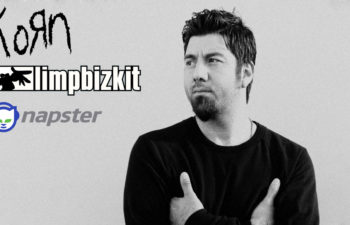